Altcoins are not altcoins 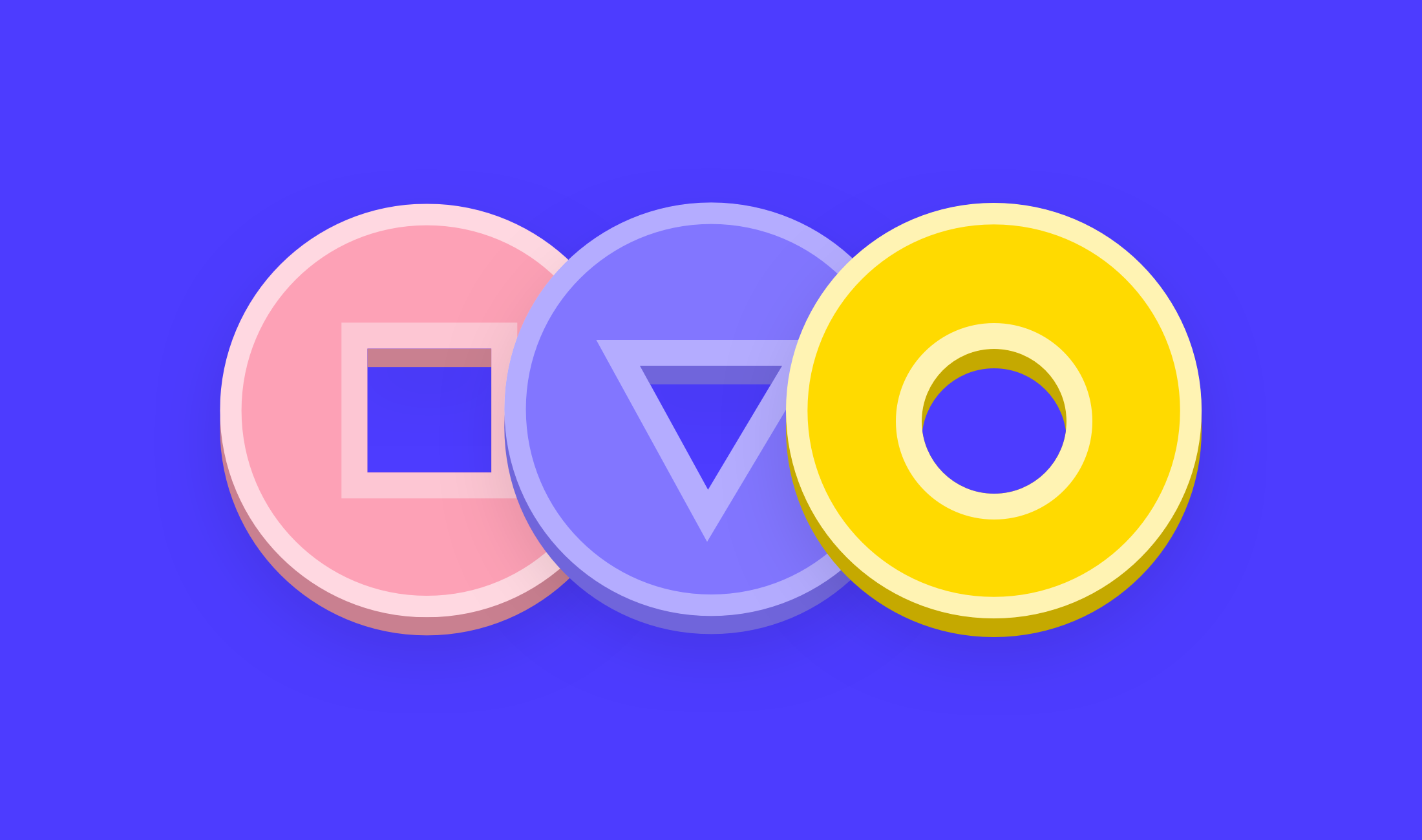 With the introduction of Bitcoin, blockchain technology was introduced as a medium to disintermediate money.

Trust is a primitive that encompasses all of human coordination, meaning, it encompasses every industry and economic activity there is. Vitalik and his team implemented a crucial component over blockchain technology with the introduction of Ethereum: Smart contracts.

Smart contracts are nothing but code that enable the creation and execution of functions requiring trust, without trust: From issuing securities and conducting governance to facilitating lending/borrowing and managing supply chains.

Tokens today come with various characteristics and perform various functions, which is why most “alt-currencies” (as the ignorant call it) are neither alternative to any other currency, nor are they currencies to begin with.

Food for thought: Calling any token that isn’t Bitcoin an alt-coin is like calling any stock that isn’t Apple an alt-stock.
Medium:
View Timestamp →